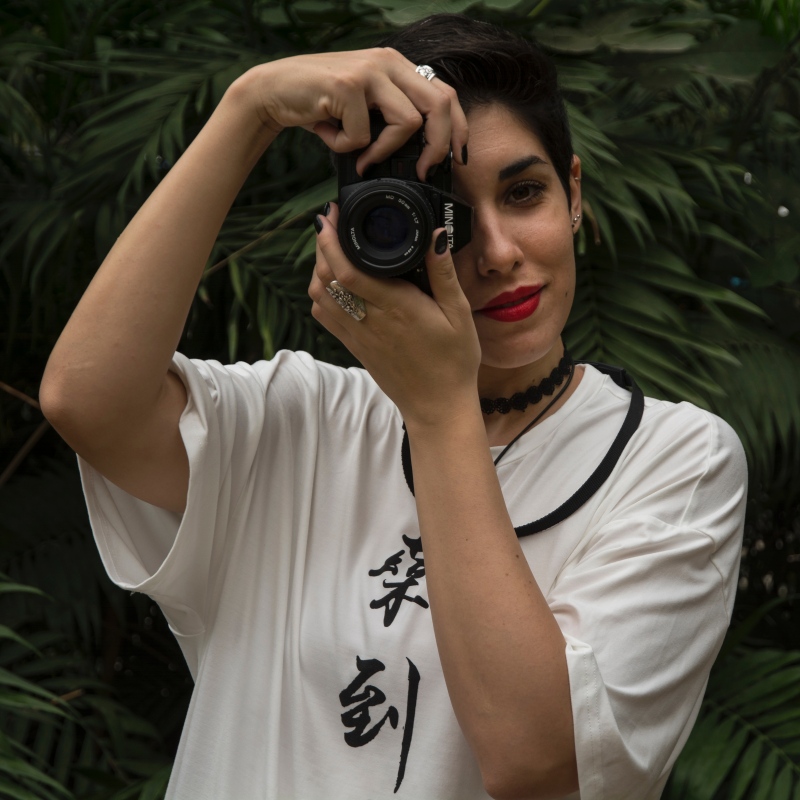 I studied journalism thinking I would be writing articles in a newspaper or similar. But, in my last year at University, I took a photojournalism subject and that motivated me to decide I wanted to work as a photographer.

I have been taking photos for as long as I can remember thanks to my father who is also a photographer, but I never considered that it could be my way of life until that moment.

Now I am trying to make my way in this exciting and competitive world.

I started shooting travel photography with a compact camera my grandfather gave me, then I started doll photography because of my passion for pullips, which allowed me to learn a lot about photography in general. Later I became interested in social photography and, not long ago, I have been exploring self-portrait as a way of expressing myself and condemn what I consider unfair.

I am currently developing the INSUMISAS (rebellious) project in which I collect female characters from myths, legends and stories who have traditionally been considered "the bad guys in the story" and give them a different perspective.

For this reason, three of my female inspiration in photography are Margaret Bourke-White, Dorothea Lange and Joana Biarnés (I attach photos of theirs in order).

But I cannot and should not leave aside my father, who is my great model. It is thanks to him that today I can and want to work as a photographer and, because I consider him very good at photography, I will always have him as a model and comparison (I also attach a photograph of his). His name is Ángel Javier Sánchez Pimentel (@ajs_pimentel on Instagram). 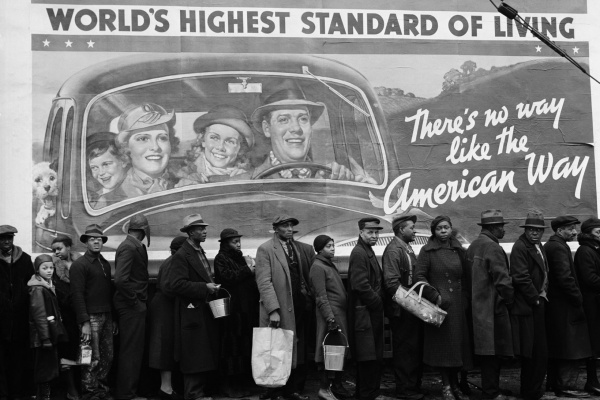 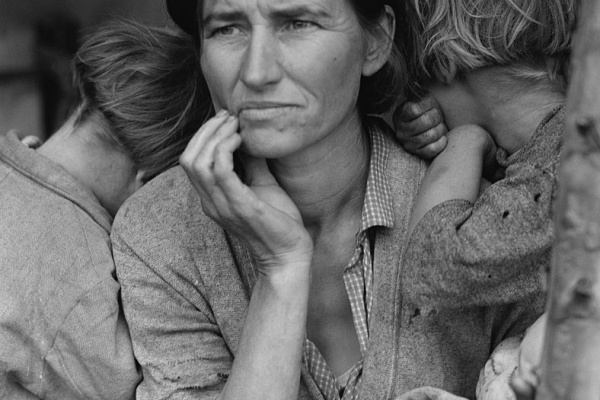 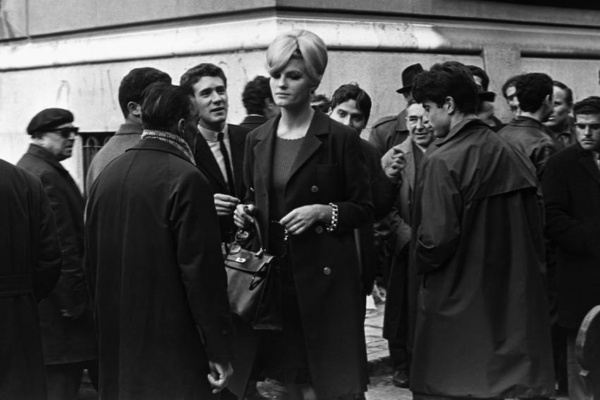 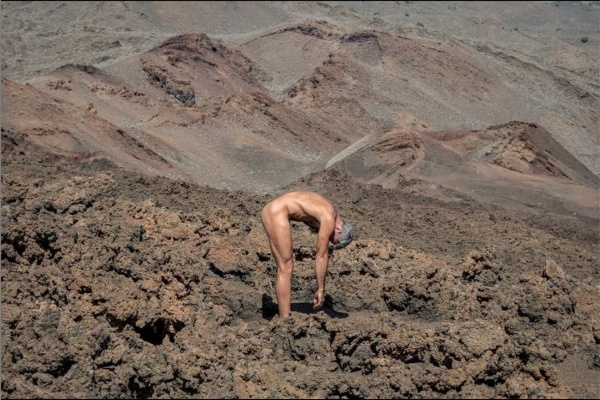